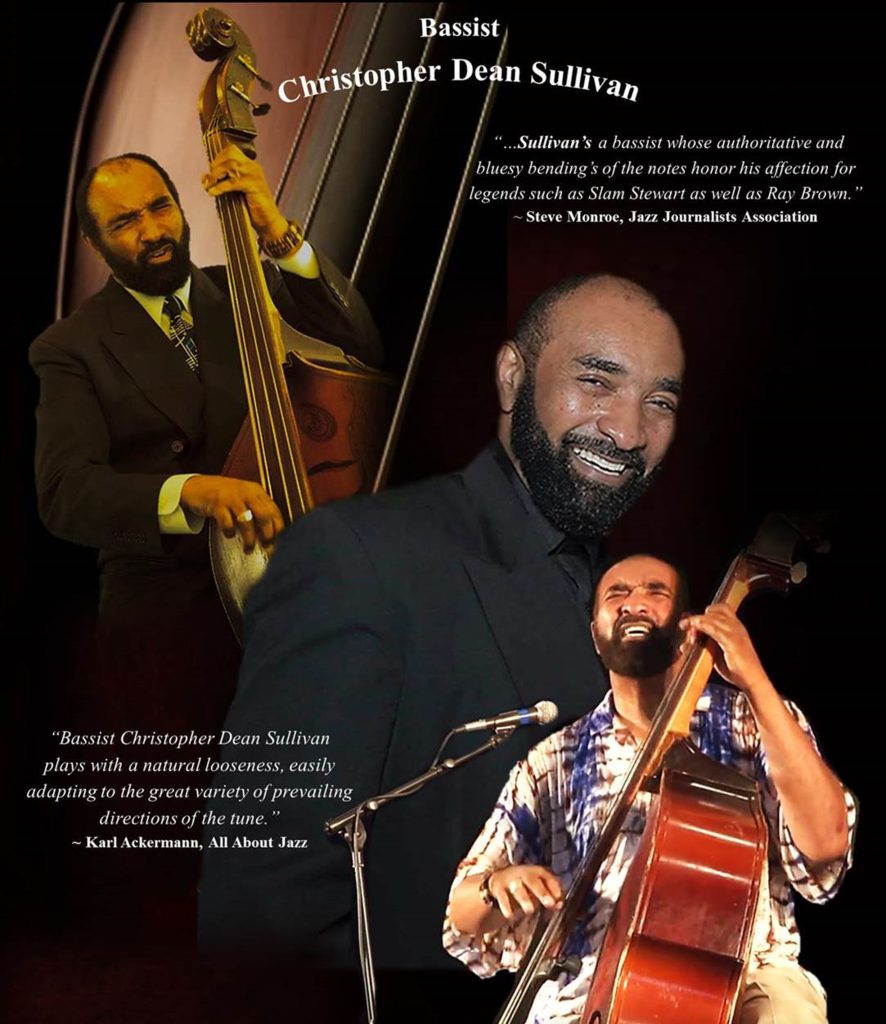 TMO Proudly Presents, Christopher Dean Sullivan ...
"Sullivan's a bassist whose authoritative and bluesy  bendings of  the notes honor his affection for legends such as Slam Stewart as well as Ray Brown."
~ Jazz Journalists Association
"... Sullivan plays not just the upright bass strings but the bass itself, throwing himself into the performance not to draw the spotlight, but to impart a palpable joie de vive to go with his rhythmic, rippling (think Charlie Haden, somewhat) bass tones."
~ Mark Keresman, JazzReview.com 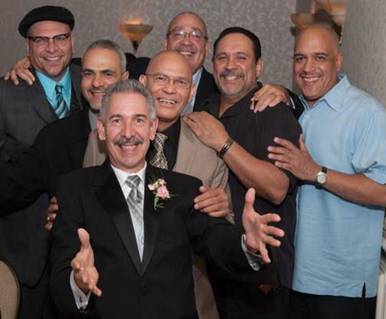 Soulful Latin Music For All to Enjoy!

The name Cuboricua was inspired by the music of Cuba and Puerto  Rico. Cuboricua identifies with the rhythms and melodies of the  caribbean; Salsa, Son,Rumba, Bomba, Plena, as well as  Merengue. The veteran musicians of this conjunto, to their credit, have performed and recorded with world renown artists such as Celia Cruz,  Pete "El Conde" Rodriquez, Eddie Palmieri, Monguito "el unico", los Kimbos, and  the New Swing Sextet to name a few. This conjunto creates a traditional/modern energetic sound by placing the interlocking rhythmic figures of percussion and Cuban Tres under a smoothly swinging melody to create a ".... new sound Cuboricua." 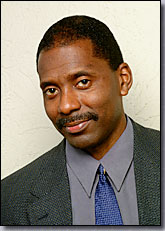 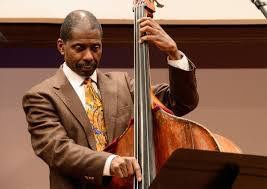 Sharpe’s credits include sideman stints with many other jazz greats, from Dizzy Gillespie to Pat Metheny, as well as leading his own groups. His first recording as aleader was the 1988 album Unspoken Words on Sunnyside Records, which was praised by critic Jim Roberts as “a diverse, challenging record that rewards repeated listening.” In 1994, he recorded Extended Family, the first CD of a trilogy that includes Extended Family II: Thoughts of My Ancestors (1995) and Extended Family III: Family Values (2001). recording “Dragon Fly” on JKNM Records was released 2005, features Winard Harper and Onaje Allan Gumbs, with special guest Jeri Brown and Chico Freeman. “Legends and Mentors”-the music ofMcCoy Tyner,Archie Shepp and Yusef Lateef , released in 2008, features: John Blake, Joe Ford, Winard Harper and Onaje Allan Gumbs.All of these recordings were released on Sharpe’s own label, JKNM Records. His latest recording “Autumn Moonlight” released April 2009,features Avery’s Trio with Winard Harper and Onaje Allan Gumbs, All of Sharpe’s recordings feature his distinctive original compositions, which draw from the full range of his musical background. “The most important thing is depth,” he says. “You have to seek out what was happening before and try to understand it. He is equally adept at songs and longer compositional forms. In 1989, he wrote and conducted the soundtrack for the movie An Unremarkable Life; a decade later, his six-movement piece America’s Promise debuted in a concert-hall performance that featured Sharpe’s quintet and a gospel choir backed by the Springfield (Mass.) Symphony Orchestra. In the 1990’s Sharpe was commissioned by the Classical group Fideleo to write 3 extended works for them.

Recently composed music for a one actor musical portrait based on the Harlem Renaissance titled “Raisin’ Cane”. He was commissioned by Chamber Music Plus (2004) to write the music for this portrait. This musical portrait will be on tour in 2007-2008 featuring the actress Jasmine Guy and the Avery Sharpe Trio, with Avery on bass, John Blake-violin and Kevin Sharpe-percussion.In 2006 Avery has been commissioned by the Springfield Symphony Orchestra (Springfield,MA)to write a Jazz Concerto for Jazz Trio and Orchestra.

What the Critics Say

“Even in these times of extraordinary bass players, Sharpe stands out.”
—Leonard Feather, Los Angeles Times

“The key to the thrusting power of Mr. Tyner’s current trio is the bassist, Mr. Sharpe. . . . Alternating between acoustic and electric bass, [he] maintains such a commanding presence on both that he is a center around which everything else rolls.” 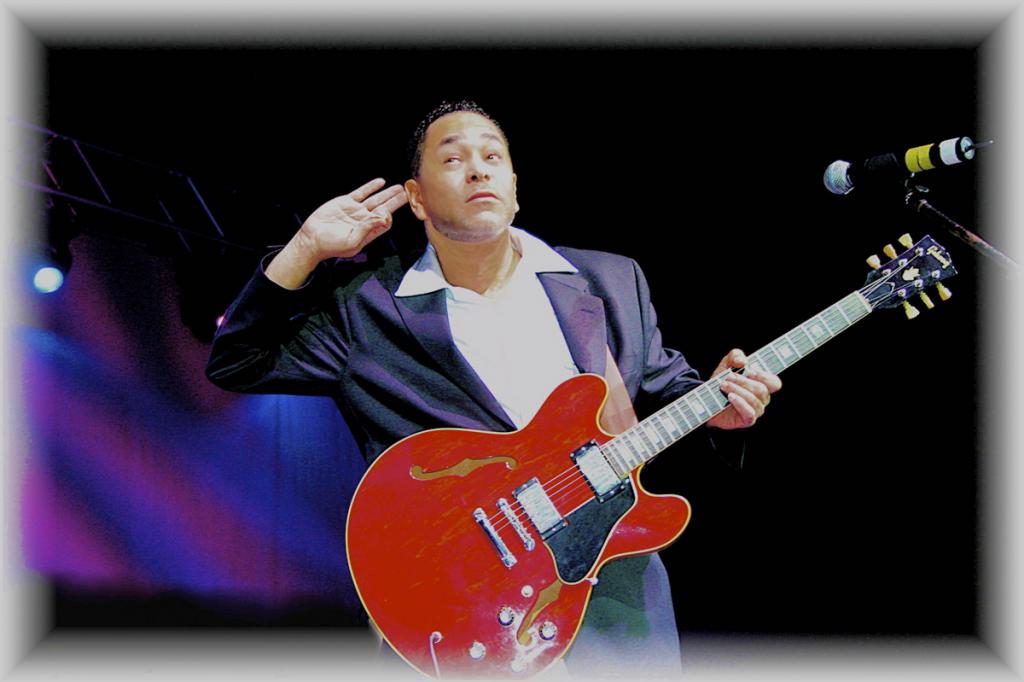 In 1979, GQ burst onto the scene, bringing us such hits as "DiscoNights", "Rock Freak", "I Do Love You" and "Sitting in the Park". That year Disco Nights won Mr. Q and American Music Award for Best Disco song of the year, tying with Rod Stewart's "Do You Think I'm Sexy."Mr. Q's promotional tour initially began with numerous Television appearances like American Bandstand, Soul Train, Midnight Special and many more.Touring extensively through out the US and abroad, Q set out to make a name for himself in the performance arena. Needless to say, they accomplished just that. In fact Mr. Q has been one of the most sought after Concert acts in the R&B Classics market ever since. Even today he is unstoppable in terms of Bang for the buck live shows.

Recording for Arista records proved to be a very rewarding experience for Rahiem & Q, yielding Platinum & Gold awards as well as a reputation of great quality and endearing products. GQ went on to record a total of 3 albums for Arista.

GQ can also be heard on the Hollywood movie soundtracks for the films "Baby Boy", 54, and "Skatetown USA". Additionally in 1999 Mr. Q recorded a tribute to Marvin Gaye & Billy Stewart  for ITP Records. Mr. Q also provided background vocals for several Keith Sweat songs, including Merry Go Round-Right and a Wrong Way and In The Rain. Today Mr. Q adds record label owner to his name. 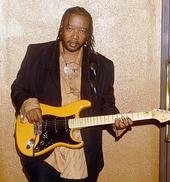 Aurra emerged on the R&B
music scene in 1980 as an offspring from the funk group, Slave.  Curt Jones and Starleana Young comprised
Aurra with a unique vocal blend that accentuated the funky beats and soft rhythms
that came to be their signature style. The band recorded four
albums and was responsible for the Top 20 Billboard® R&B
charting hits, “Are You Single?” and “Make Up Your Mind”. By mid to late ‘80s, Bedtime
Story, Aurra’s final LP on Next Plateau/Virgin Ten Records, ignited a colossal
British hit, “Like I Like It”.Late ‘80s - Aurra became
Deja, delivering the #1 Billboard® R&B/Top 10 British Pop chart
hit, “You & Me Tonight”. In addition, the album also reached the Top 20
plateau on Billboard®’s R&B album charts. Deja’s final album, Made
To Be Together, produced by Teddy Riley, also scored tremendously in the Top 20
on Billboard®’s R&B charts. Remarkably, Deja registered eight
Top m20 R&B singles from 1985-1990, with significant international success.
Currently Aurra Featuring Curt Jones have
their sights set on touring hereIn the U.S. and abroad. 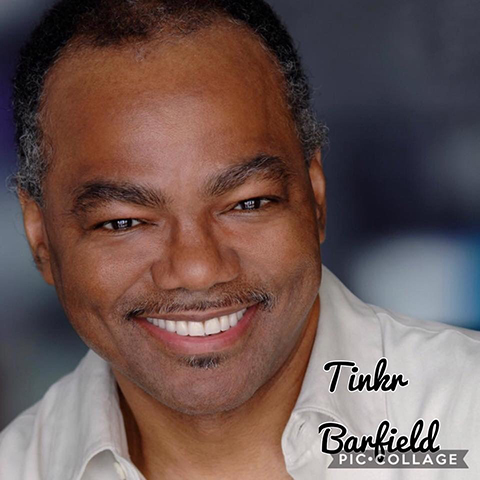 Tinkr grew up Brooklyn New York’s Red Hook Projects wherehe began playing bass at age 8 and impressed area professionals with his prowess.  By age 13, he was performingwith such local groups as the Soul Heat Band and The Winners. At age 18, he met Nick Ashford and Valerie Simpson who catapulted his professional career to national prominence.

For years, I’ve played with many artists and at this stage of my life I’m ready to come out front and do my thing.   I recorded my first solo CD project with a stellar team of music legends and friends (It Is What It Is! 2011). 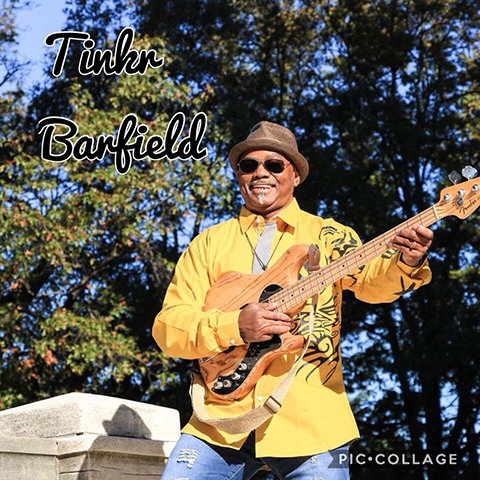